September 10, 2018 in Phuket opened the largest shopping center on the island – Central Phuket. The shopping complex constructed as in addition to the already active shopping mall Central Festival. This has made the center the largest in the southern part of Thailand.
Marketing team of Phuket9 visited the opening of the shopping center Central Phuket. It is necessary to present the development of the island’s infrastructure, prospects and for further project planning.

Every year the shopping and entertainment industry on the island is becoming more and more diverse, offering visitors new products and services.

The new shopping center consists of two modules – Central Florest and Central Festival. The first one has just opened, and the second one this year marks the 10th anniversary. The expansion of the complex was planned as early as 2013, then the construction was postponed and resumed in 2016. A new shopping center was built in less than 2 years.

Central Phuket is striking for its size and a huge variety of shops and restaurants. It seems that you can find absolutely everything here. Central Floresta, in turn, is a combination of modern technologies and a pristine nature that turns a shopping center into a real jungle among everyday life. It connects the old building of the Central Festival and a new one – a transition over the road, the ceiling of which is also covered with greenery.

The shopping center represents world-class experience in accordance with the concept of ‘World Comes to Play’, while simultaneously offering premium shopping and entertainment for tourists and residents of the island. As CPN (Central Pattana Plc, Thailand’s largest retailer) noted earlier, the new building of the Central Festival complex is positioned as more luxurious and aimed at a clientele that prefers luxury lifestyle, products of leading brands and world-class attractions. 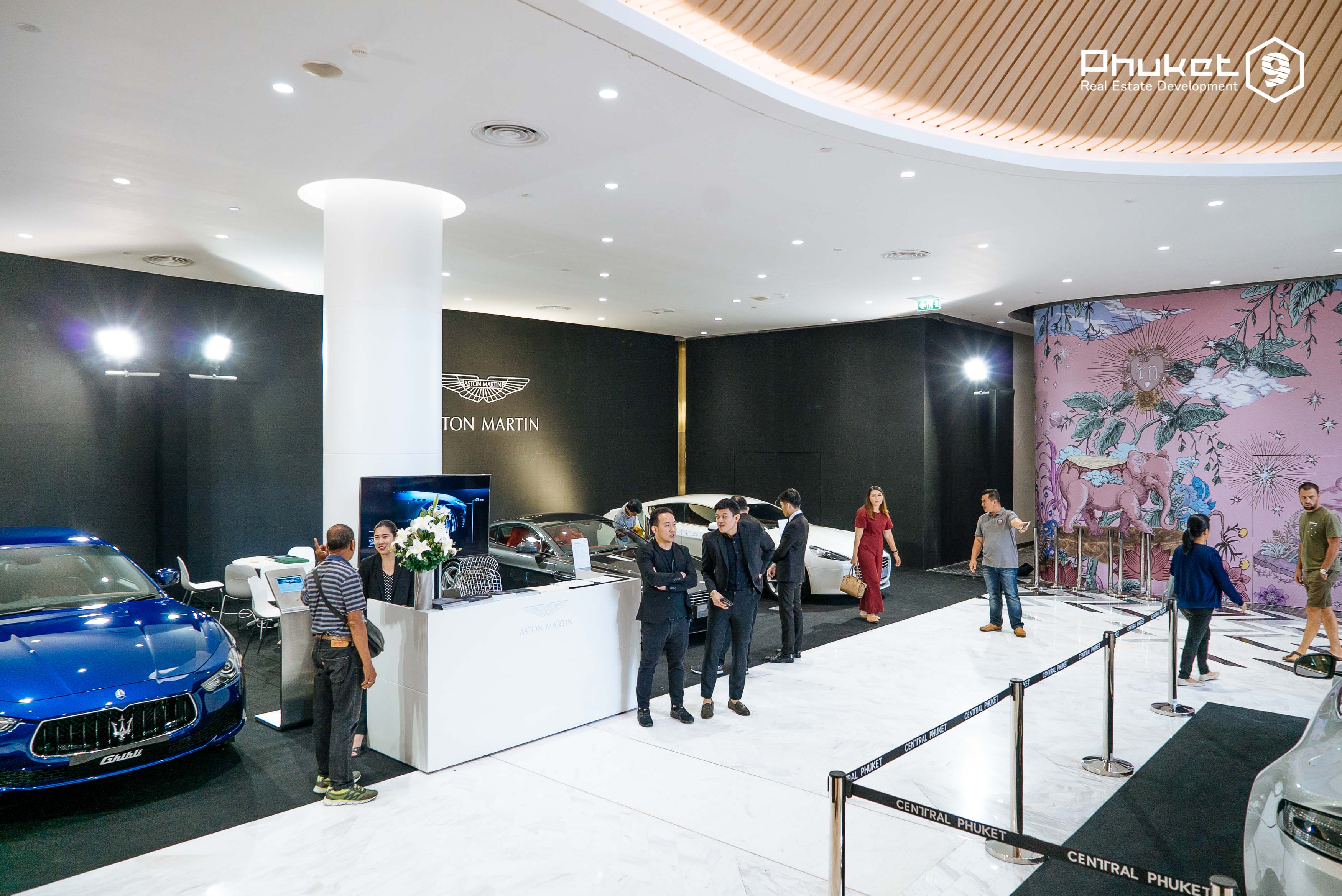 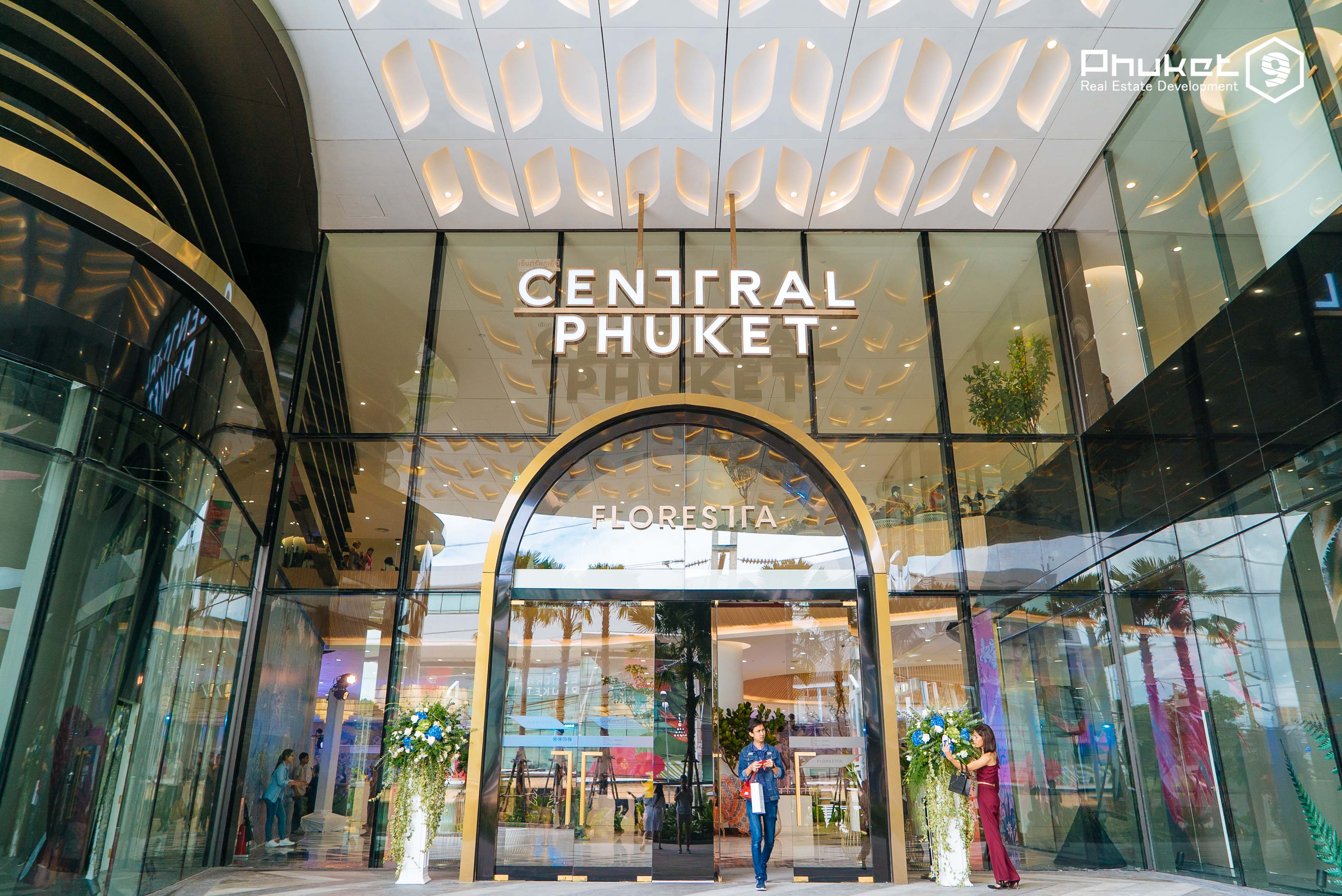 As mentioned above, Central Phuket is the largest shopping center in Phuket. Just try to imagine how many products and services it can accommodate. More than 700 different shops: goods for the home, for children, boutiques of the world’s leading brands:

Central Phuket in the near future

Of course, that the idea of ​​the project is much more interesting and large-scale than what is at the moment.
In the near future, the shopping center will complement such entertainment: 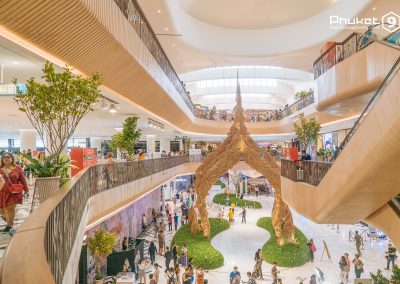 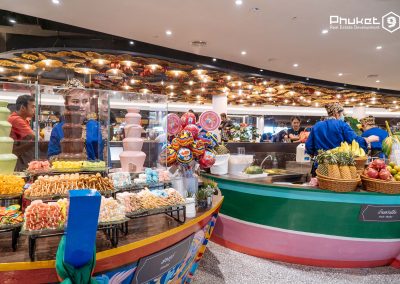 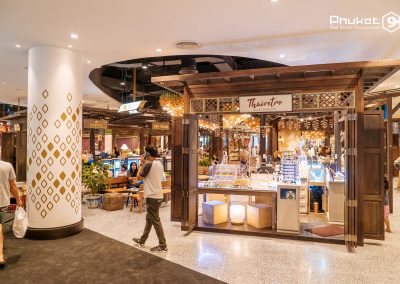 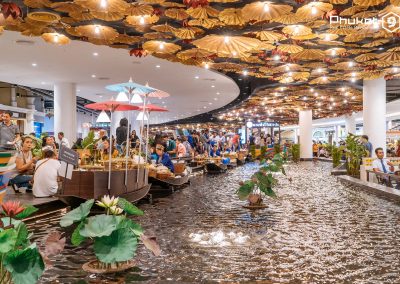 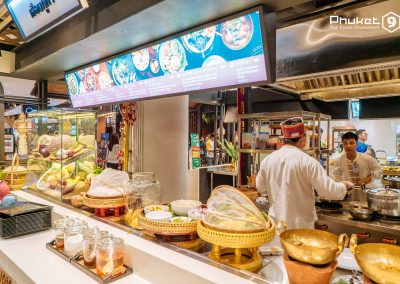 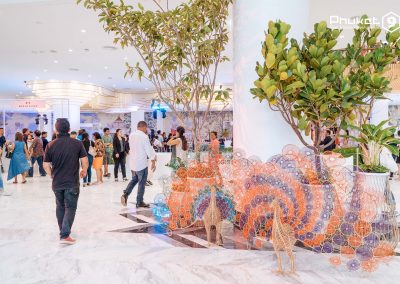 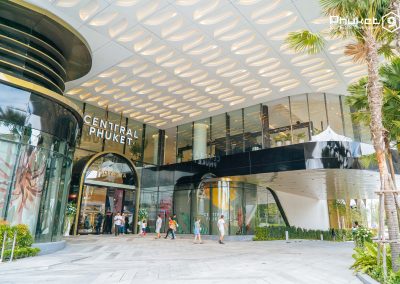 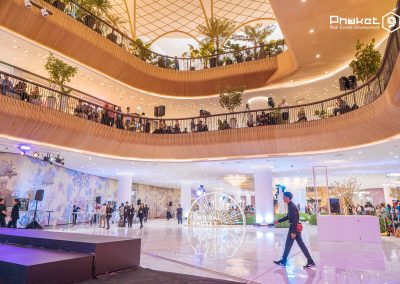 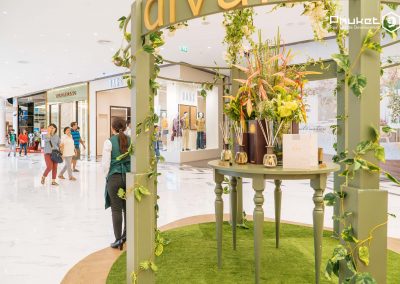 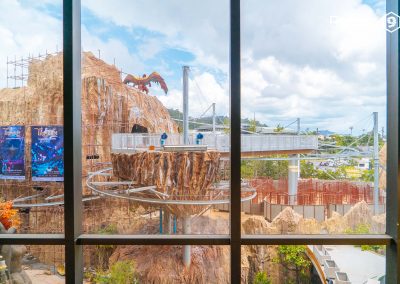 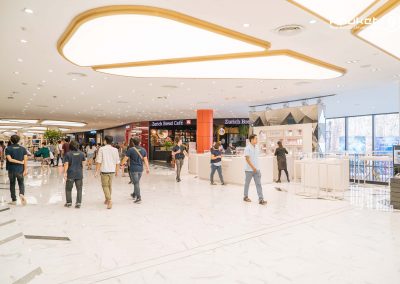 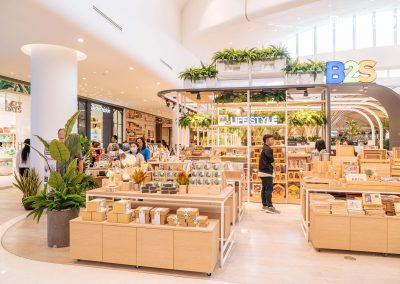 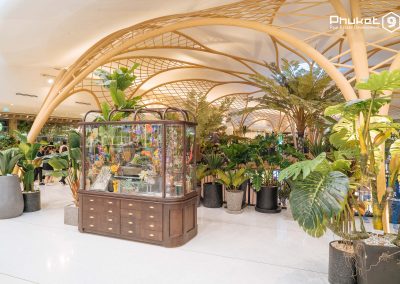 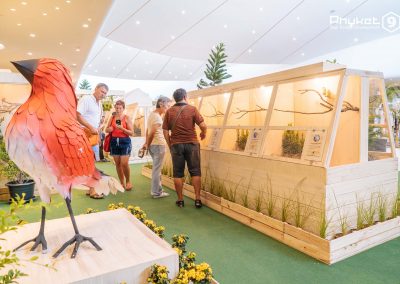 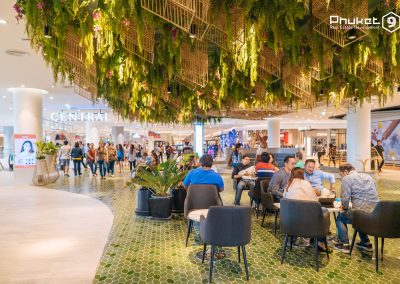 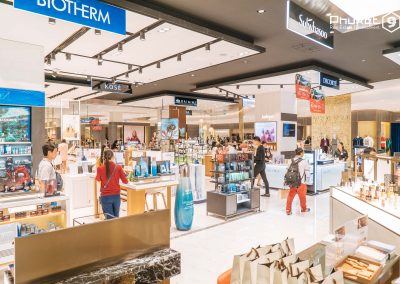 Future development of the island

The creators of the project believe that the appearance of such a project in Phuket will allow the once quiet province to approach the world-class beach resorts of the popular US and European destinations.

The construction of the Central Florest complex took a bit more than two years. The extensive experience of Central Pattana Plc (the company’s projects have already been built practically in all major cities and resorts in Thailand) for building large shopping malls influenced the speed of the works. During the construction work throughout the two-year period, our operator followed and recorded the chronology of the stages of development.