PHUKET: Chalong-based developers Phuket9 have been busy. Established in 2004, they began life as Phuket Nature Home and re-branded themselves as Phuket9 in 2011. Over the past 10 years they have created an entire property community of private lagoon villas, built commercial building the Kata Dome Plaza and have now launched into their most recent and huge residence development project – Rawai VIP Villas. 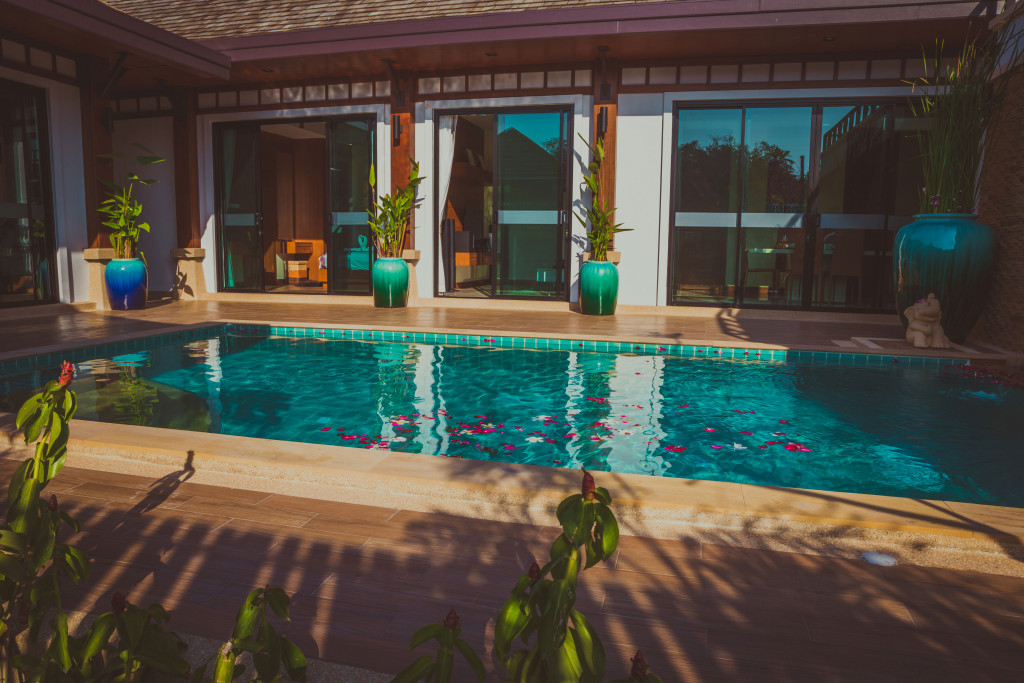 Houses located 300 meters from Rawai Beach, and four kilometers to picturesque Nai Harn Beach, the project is located in an area that still retains some quiet charm while boasting enough infrastructure to support western standards. Those who visit or decide to make the villas their home will have quick access to Tesco Lotus, Makro, Rawai Pier, gyms, massage parlors and even the sea gypsy village known around the island for its fresh seafood.

Phase one of the project encompasses 13 houses for sale and an office which will later serve as a public cafe with a garden.

Investors currently have their choice of six 3 bedroom pool villas, two of which offer larger garden areas and seven 2 bedroom pool villas. All villa configurations in phase one will sport their own swimming pools, covered parking, en suite bathroom in each bedroom, terrace, garden and remote controlled gates.

Prices for the phase-one units range from 7 million to 12.5mn baht for floor plans spanning 160 to 240 square meters. All houses are offered turnkey upon completion coming fully furnished and ready to move into or begin renting.

The villas in timeless Thai-Balinese style come with a guaranteed six per cent annual rental profit for five to seven years starting within two months of title transfer.

Sales began in February with four villas already sold. Phase one completion date is scheduled for May 2015 with phase two pre-sales beginning in November. Phases two and three will add another 30 units of mixed two to four-bedroom pool villas and townhouses to the 10 rai development. 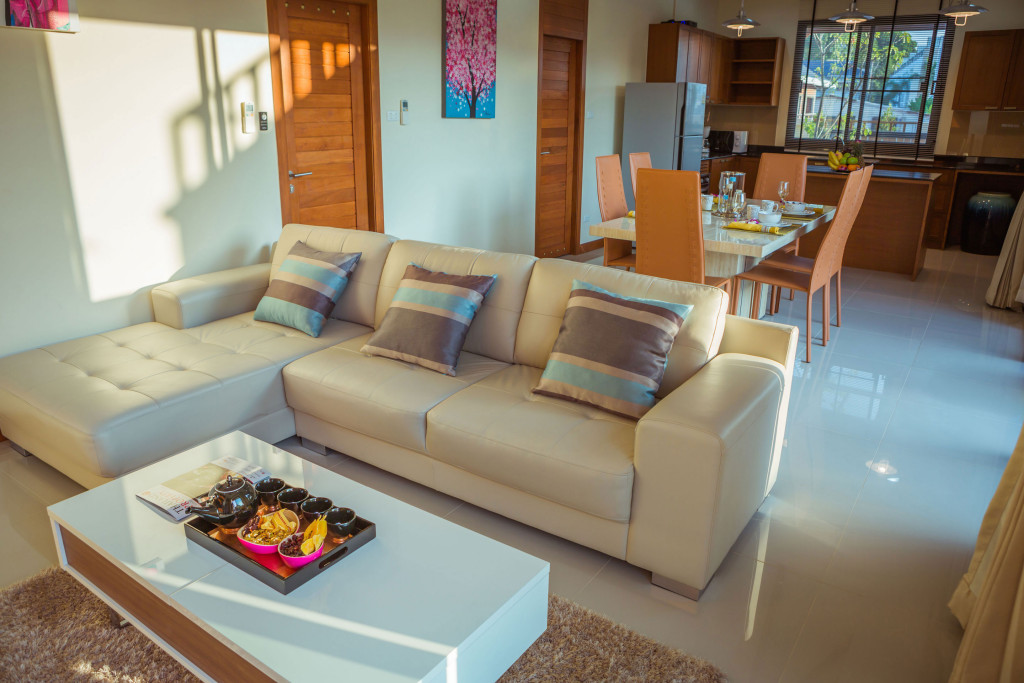 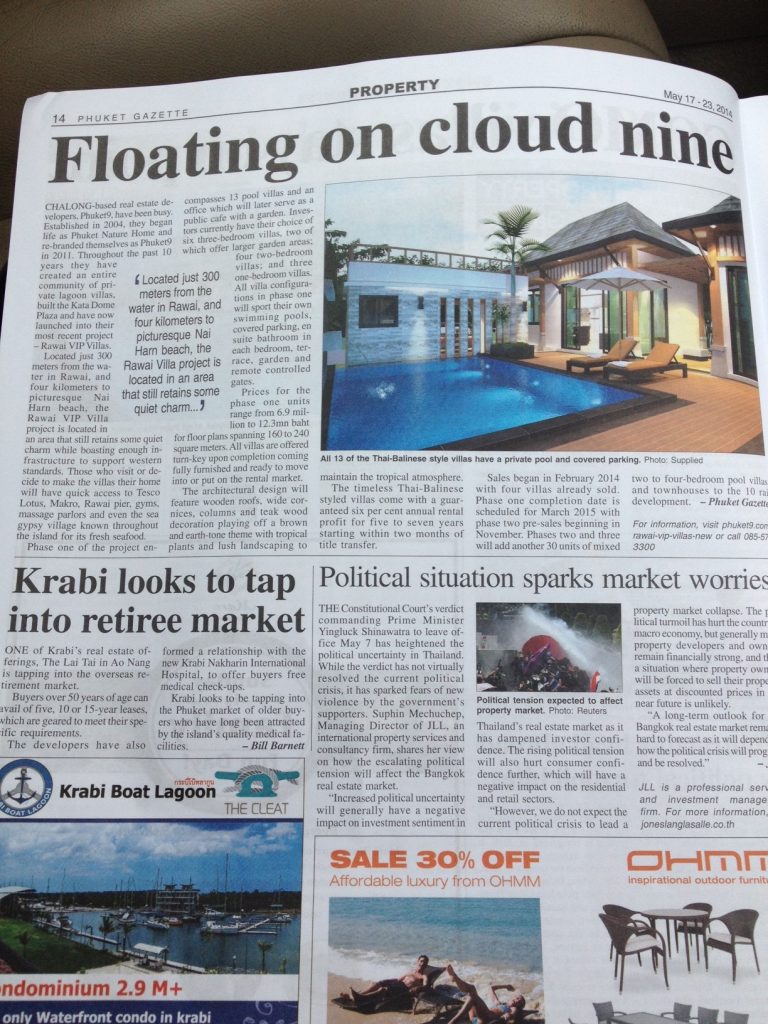