Diagram 1: amount of condominium and villa units sold in 2012-2018 divided into 6 months periods 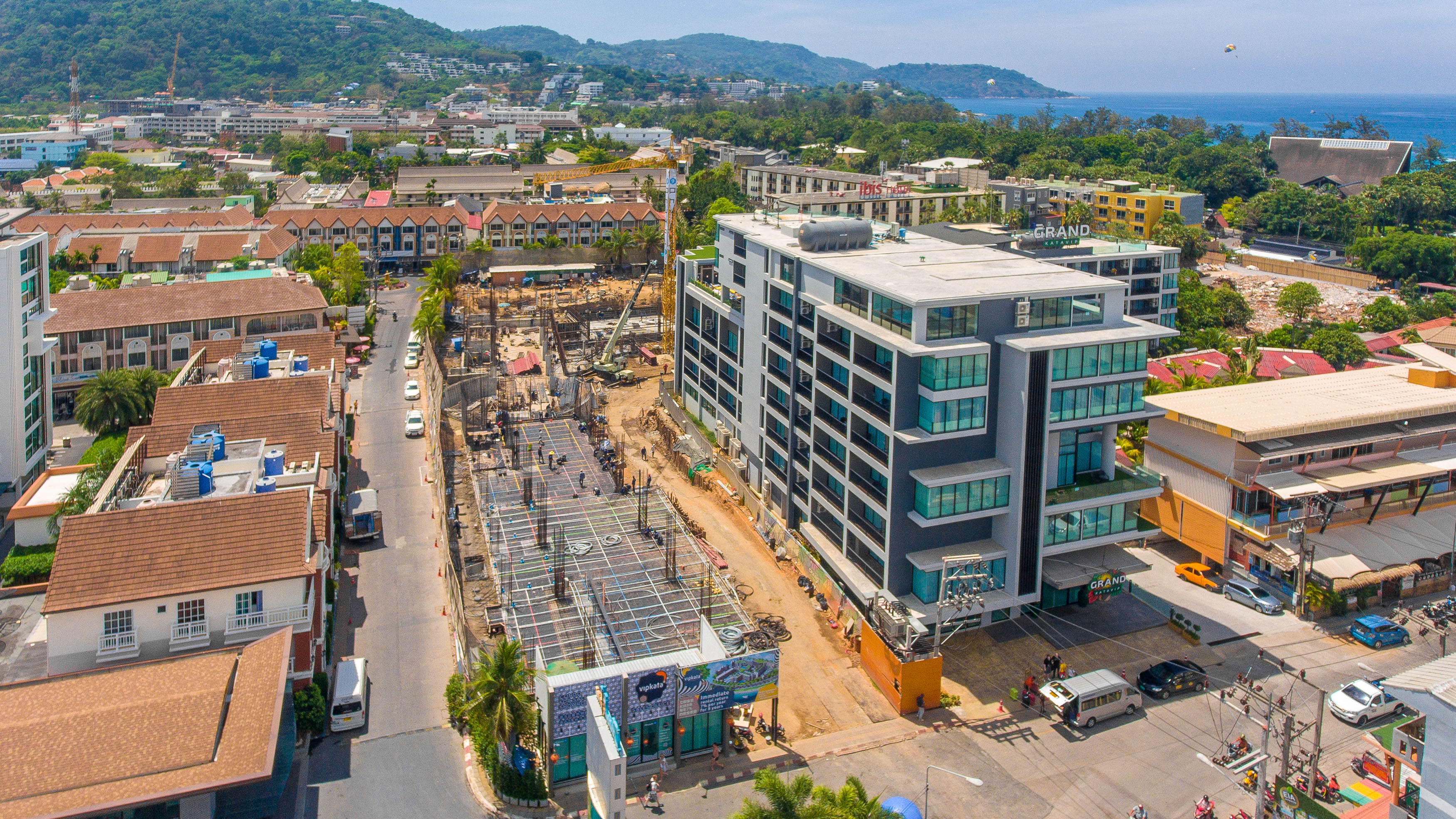 Sales are based on investment return: property – both villas and condominiums – should bring income.

Investors more often prefer to buy apartments because they are cheaper and offer rental programs. The price of most purchased apartments is under 250 000 USD.

It is expected that demand for property managed by hotel chains will continue to grow.

Today real estate market is aimed mostly at China and Russia what has a risk of instability in the market and leads to a challenge for property development companies to share sales among customers from other countries. 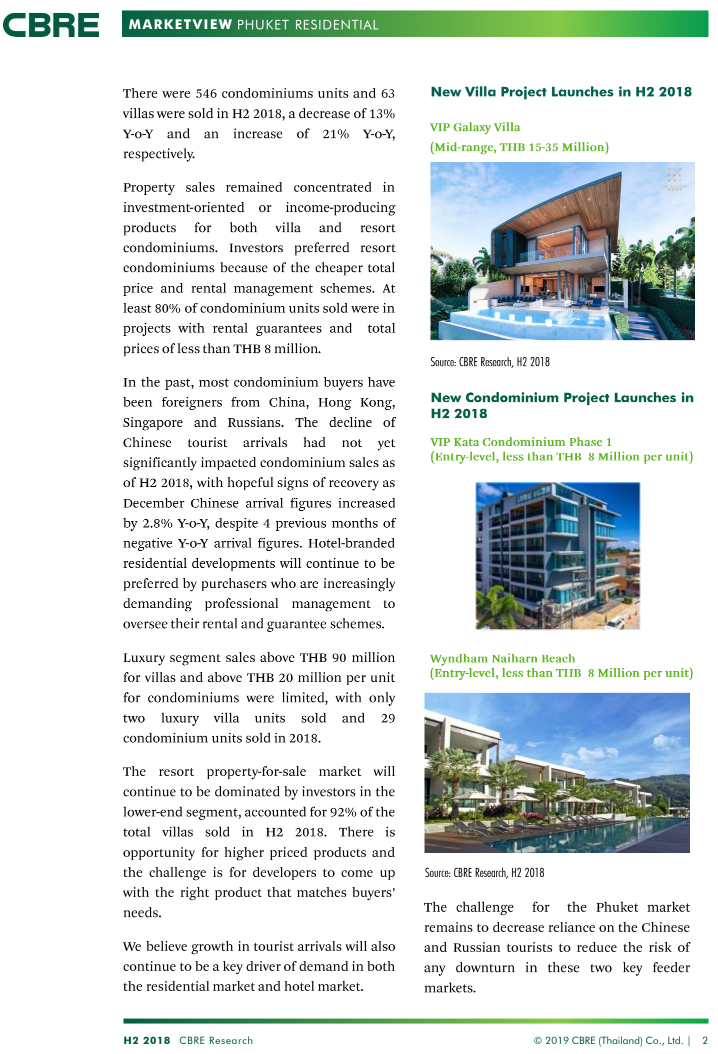 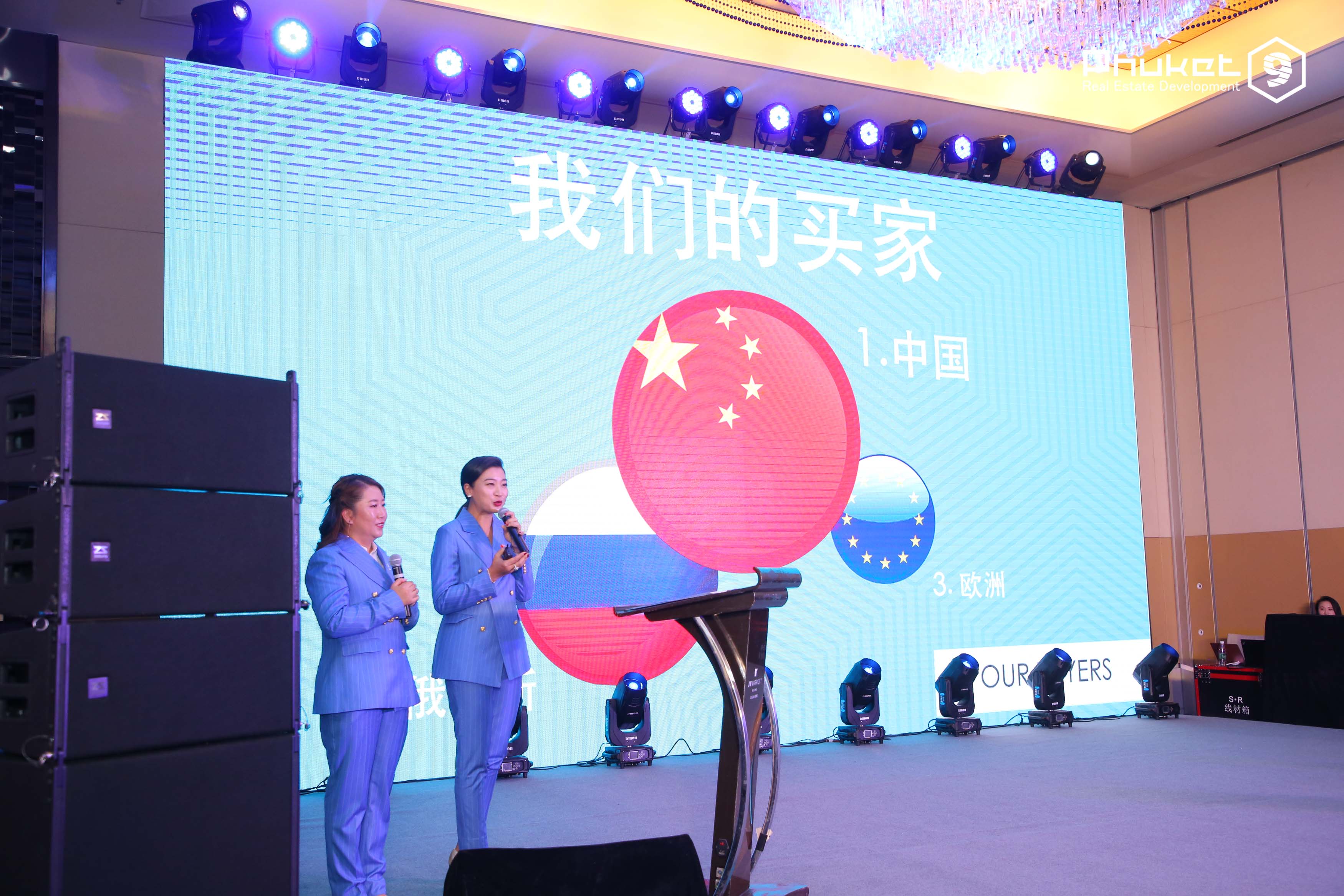 Today there are more than 50 condominiums for sale in Phuket with total 10000 apartments. According to CBRE report about 1000 apartments are sold in Phuket every year. If sales are conducted with the current pace, it will take about 10 years to sell out all projects. We don’t exclude the possibility of increasing demand but statistics shows that maximum amount of apartments sold yearly is 1500 (2015-2016).

Analytical department of Phuket9 company follows current condominium and villa development in Phuket. All announced projects are registered in the list of Phuket condominiums with all data needed for market analytics including starting prices and construction periods.

Need to note that most listed condominiums are not under construction yet and are sold before construction works start. Together with sales dynamics and demand this carries some risks for project implementation. Already now there are projects with delayed start-up dates of construction works and completion. 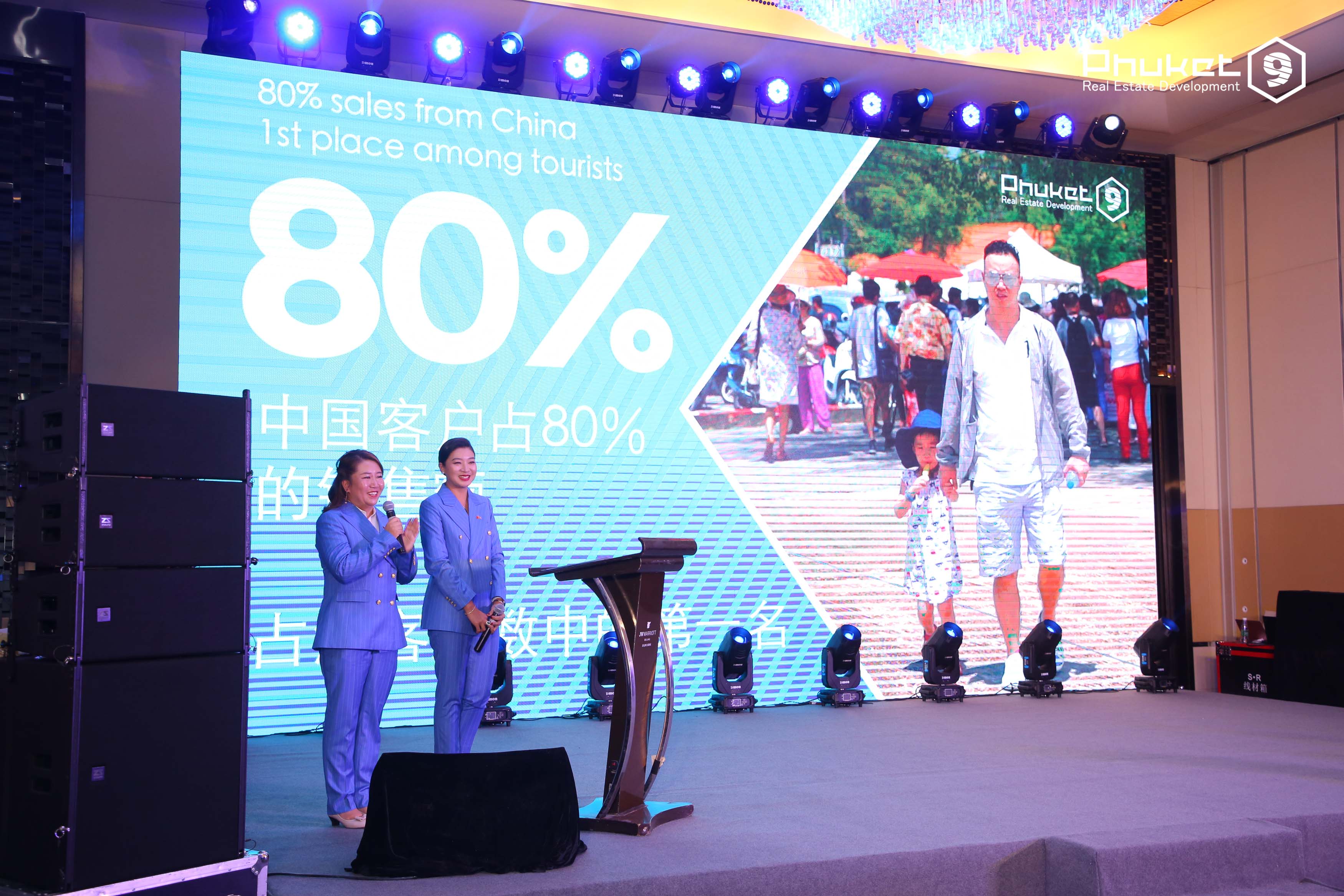 According to CBRE report in hotel sphere 134 hotels were launched in Phuket with total amount of rooms 23000 by the end of 2018.

There is going to be a competition between completed hotels and hotels under construction. It will bring some difficulty to developers offering rental programs. Taking into consideration the fact that within 2 years real estate market will gain more than 7000 hotel rooms and more than 10000 apartments, seller’s market will increase twice. For today hotel occupancy rate is 63% and this is the minimum rate to return. If during this period tourist flow will not grow by 30-40%, real estate market will face difficulties.