Survey of the Light Rail Transit construction site in Phuket, with under 2.4 billion baht investment budget, prepared to proceed EIA report and forecast to open in 2021.

In Phuket International Airport, the reporter recently said that the Light Rail Transit (LRT) operational party is surveying the construction site, under the new railway train route for tourism traffic plan from Phuket  – Surat Thani – Phang Nga  and back to Phuket is under the responsibility of the Mass Rapid Transit Authority of Thailand (MRTA) acting by Mr. Siriket Athirat, Secretary of the Board of Mass Transit education, the office of Transport and Traffic Policy Planning, and party to attend this surveying. 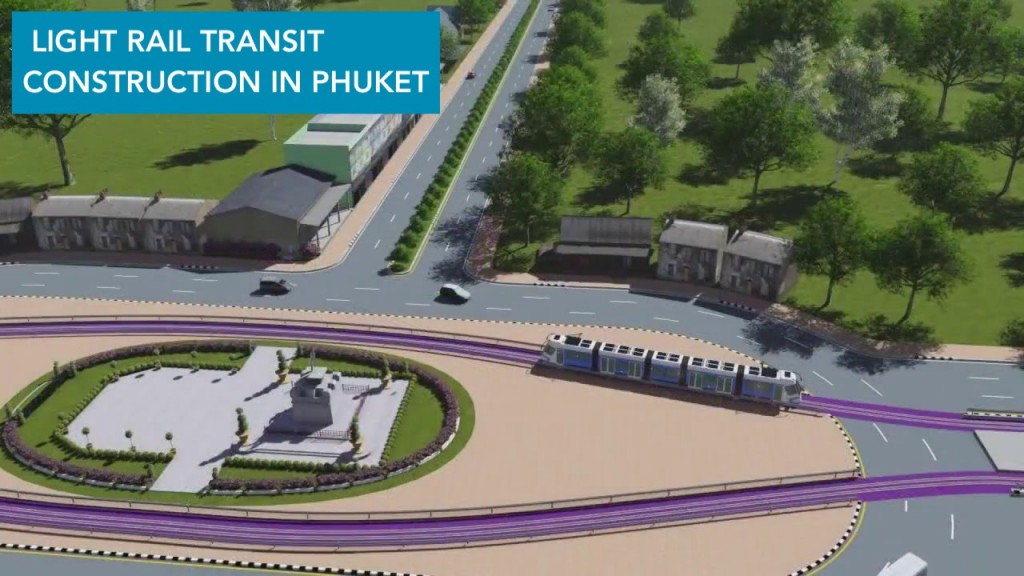 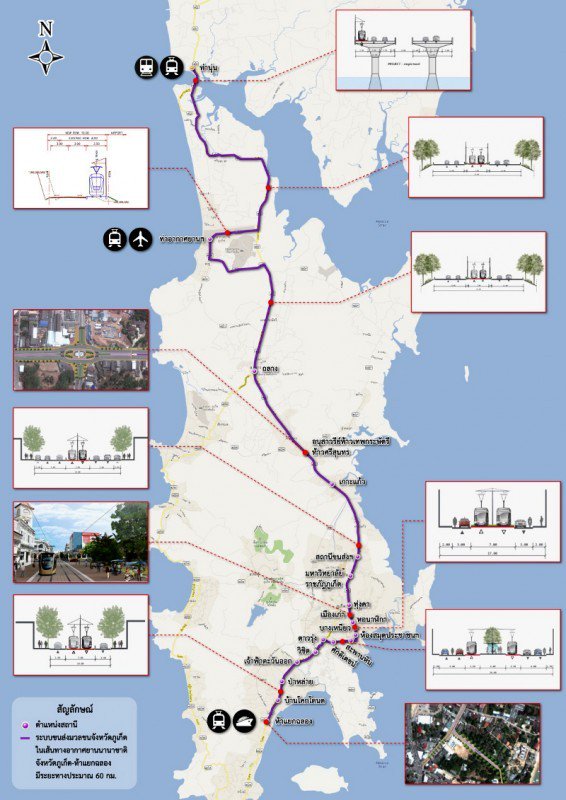 Due to the construction of the Light Rail Transit in Phuket project is enter and must be concerned by the Environment Impact Assessment (EIA) regulations, following by the Ministry of Natural Resources and Environment announcement, therefore this project has to be inspected the real construction site and be reported the conclusion to Board of EIA specialist to consider.

This is in the process of initially verifying real site seeing and will present the first comments to Board of EIA specialist to consider again. The Phuket Light Rail Transit (LRT) project start from Tha Noon station heading to the north to Chalong five junction (on the East Chao Fa road). 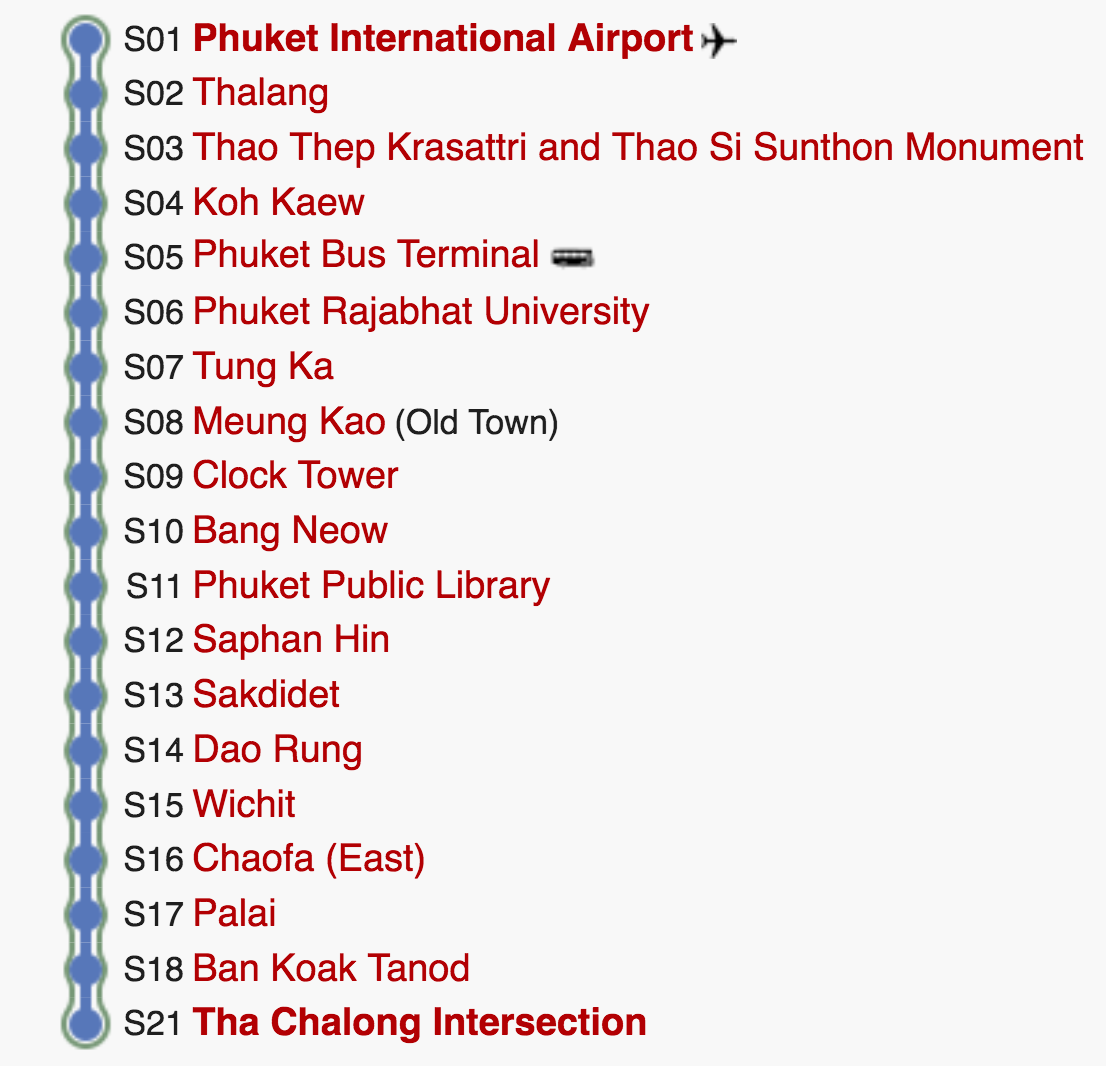 * Plans of construction were changed several times. These dates are taken from the recent Phuket’s Governor comment on August 2018. 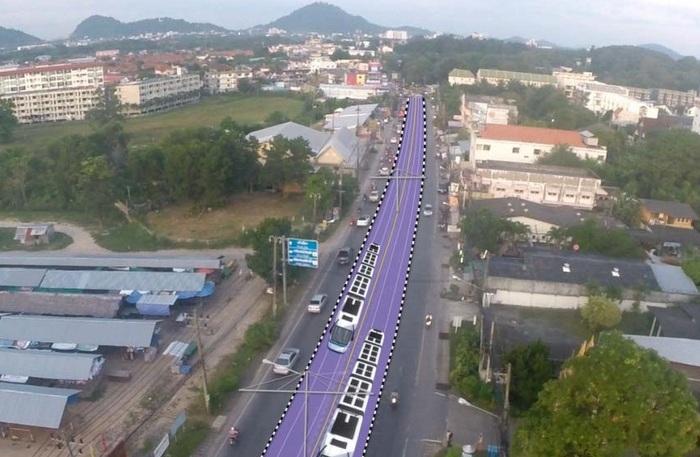 Mr. Sorawut Cherdchai, mayor of Nakhorn Ratchasima municipality said recently they have welcomed the executive group of Chong Youn Chuang company, Chong Thang company and the group of He Chun Neun Lun (Xe Mien) asset management company, they are the group of traffic innovation development with support from the government of China. They have presented the newest actual traffic development working in Chengdu, China. So this is a good opportunity to bring their idea, analyze and link to the mega project of Thai government that situated Korat to be the center  of traffic in the future. 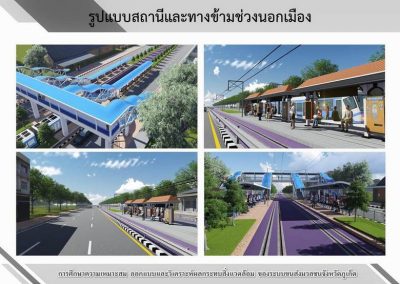 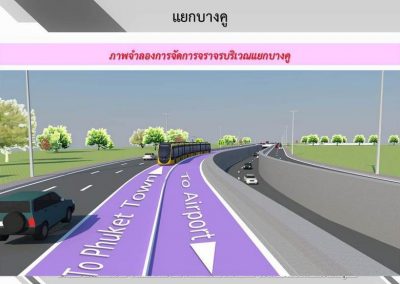 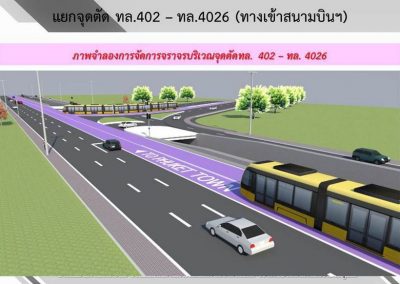 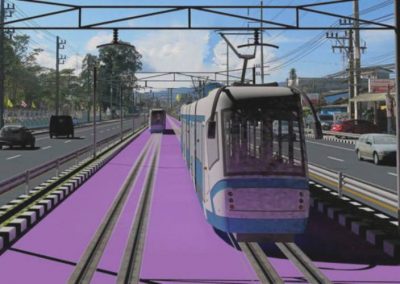 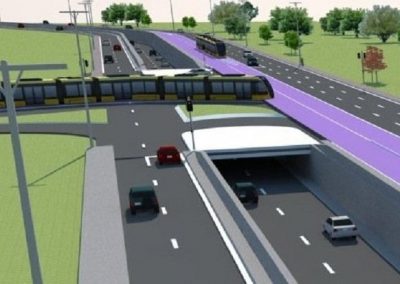 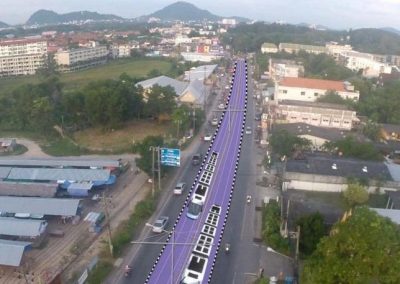 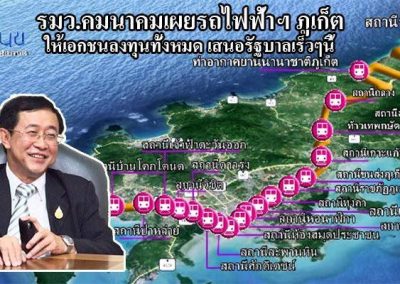 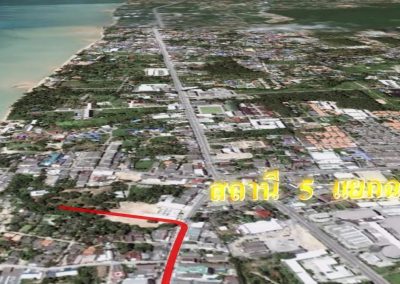 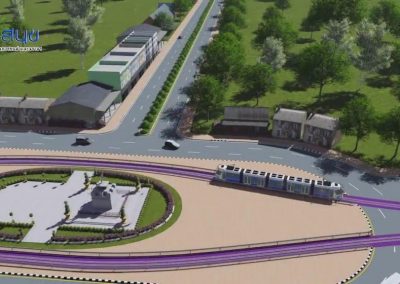 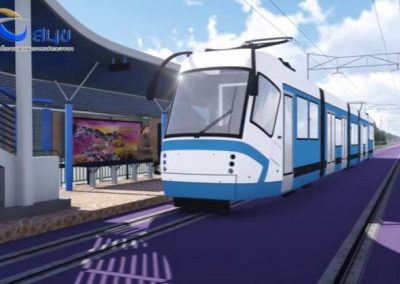 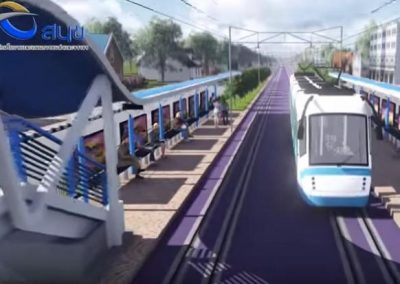 Phuket is the fastest growing resort in Thailand. For 5 years from 2012 to 2017, the tourist flow has almost doubled, from 5 million to 9 million. With the opening of the new terminal of the international airport of Phuket, which already accepts up to 20 flights per hour, the number of tourists arriving to the island will increase to 15 million per year by 2020. 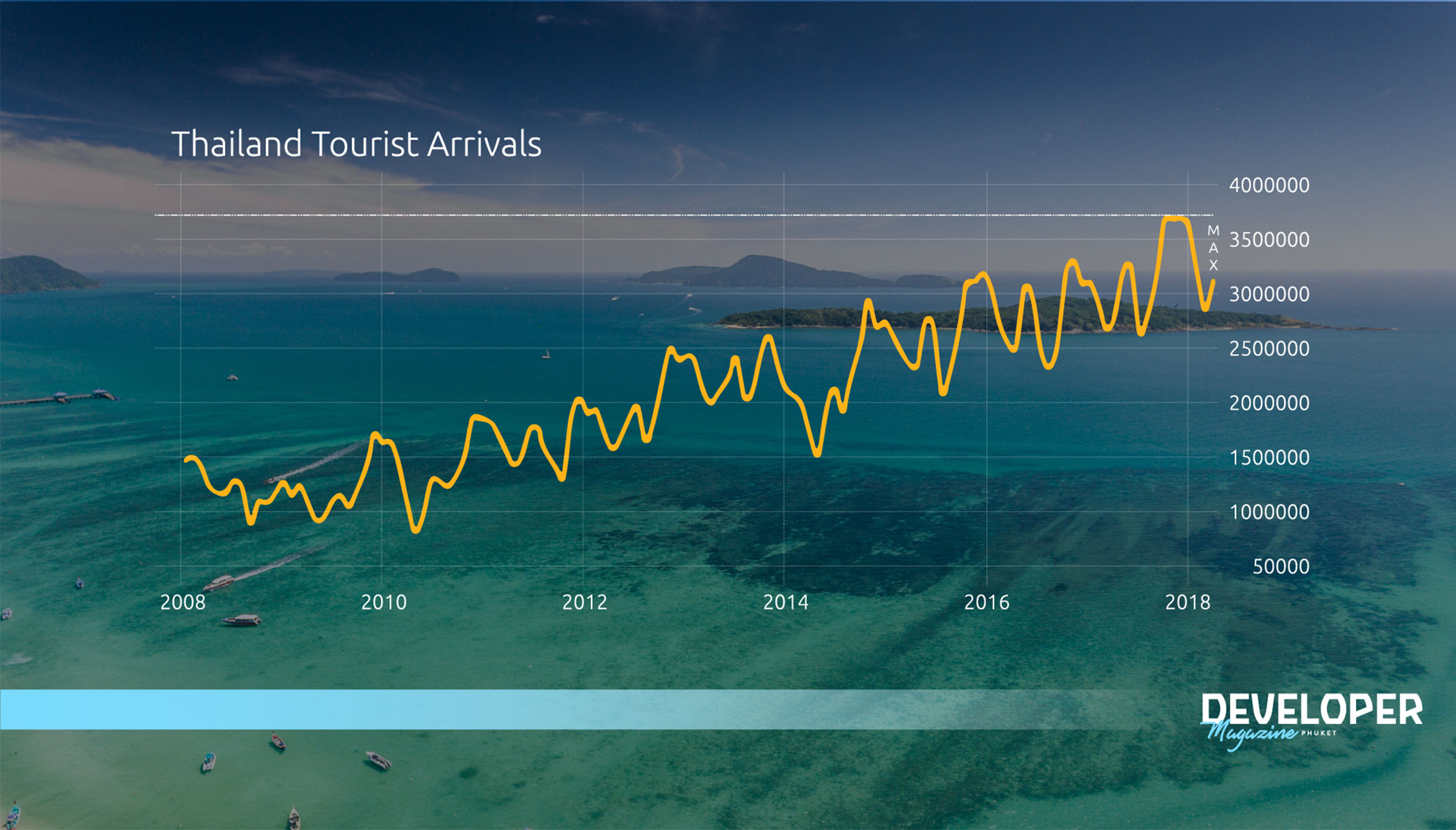 The growing popularity of the island, as one of the main tourist destinations in Asia, is pushing the government to invest in the island’s infrastructure. This, in turn, increases interest among private investors interested in buying investment property in Phuket. The land and real estate market is experiencing a stage of active growth. 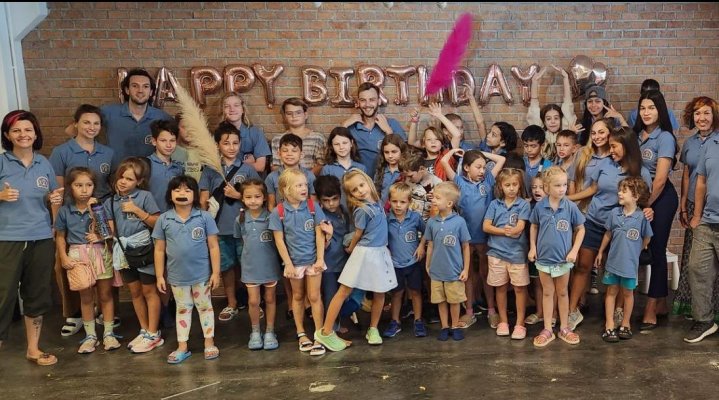 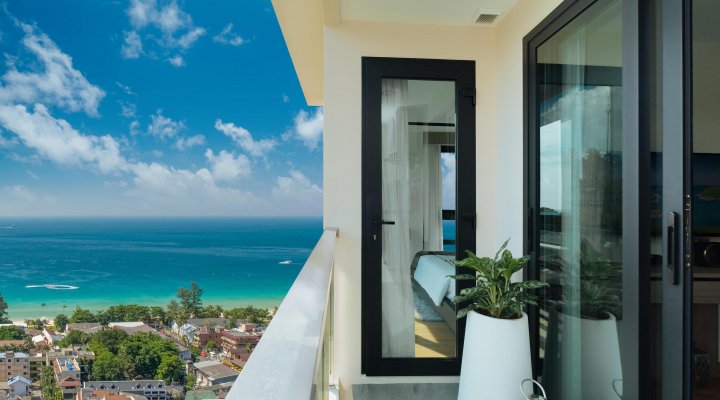