On 4 February, after a long and serious illness, passed away one of Phuket9 Company Co-founders. We want to share with you his story and achievements to express our love and respect to this bright and outstanding person.

Today, Phuket9 is one of the most famous Thai construction companies, which develops and manages an investment property in Phuket. Even though Phuket9 was founded in 2004, it achieved its true success and prosperity in 2010, when Andrei Kozhushny joined the company.  He developed a brand and marketing strategy of Phuket9 and following it company increased by severalfold and became one of the leading companies in Phuket over a span of just a few years.

During 9 years, the company launched a kid’s park, opened several restaurants, a spa and a medical center, built dozens of villas and hundreds of apartments. All projects of the company are listed in the portfolio on the official website of Phuket9.

Andrei believed that the secret to success is the right attitude to business.

In November 2019, Phuket9 announced a new project – VIP KARON Condominium and a few days ago it became known that the company began the construction of the fourth phase of Rawai Vip Villas.

Only 5 years ago, there was very little information about Rawai district and it couldn’t compete with other famous island areas. Interest in Rawai district increased after the launch of Rawai Vip Villas project in 2014 and Rawai Park in 2016 and finally more tourists and residents of the island set an eye on it as a place to spend holidays or vacation. Andrey was actively engaged in the popularization of the area and thanks to his efforts, Rawai today does not lag behind other tourist places. The Love Rawai website promotes the attractions and features of the area and every day, hundreds of users visit the page, and the number of Facebook followers is more than 50 thousand people.

When Andrey arrived in Phuket from Odessa (Ukraine) 9 years ago, he fell in love with it from the very beginning. He appreciated the place in which he lived greatly and sought to make Rawai and the island more comfortable and interesting for everyone, for example, he wanted to organize a concerts of international singers and bands. His dream was to unite all Russian expats so people can freely communicate with each other and that’s why he had a huge number of friends and acquaintances with whom Andrey maintained close relationships. There were big plans for business development as well.

In Phuket Andrey Kozhushny was known not only as a successful businessman, but also as a wonderful friend, an amazingly bright and kind person who brought only optimism and positive emotions to everything that he was doing. This attitude helped Andrey to fight a serious illness for the last 2 years, however, the disease overtook him, after his death he left a wife and three children.

Your life was a blessing, your memory a treasure. You are loved beyond words and missed beyond measure. Farewell, dear friend!

I will gladly tell you about all the available offers for villas, not only in Phuket9, but in all other projects that we trust and consider to be profitable. Please contact us directly. 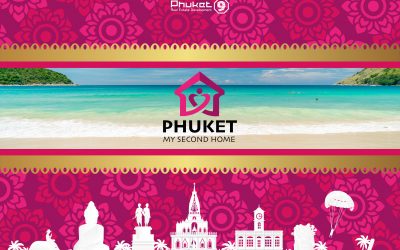 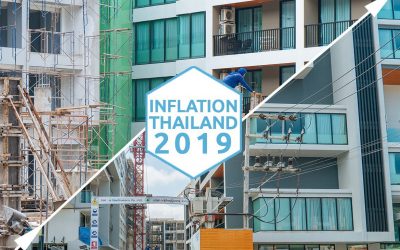 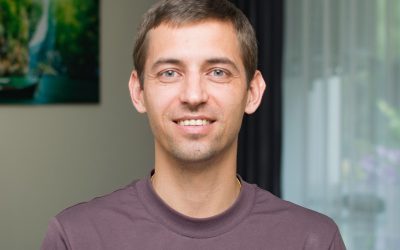 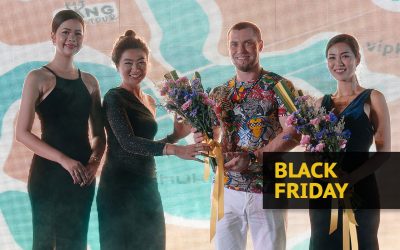